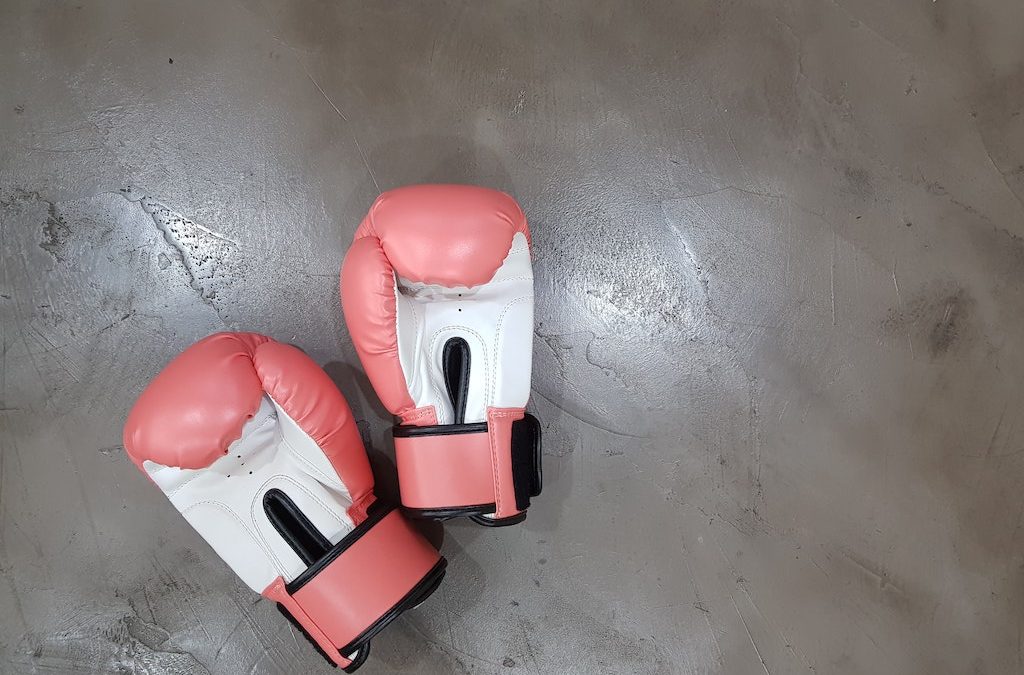 As Breast Cancer Awareness Month winds down, I wanted to bring back this article, “Battles, Journeys, and Cowardice” so candidly written by Denise Corbett in August 2017. It struck a chord with me because I too was all over waging a war against breast cancer when I was diagnosed. And then, I was in it.

I recently read an article about the notion of battling cancer. It was on the Time Magazine website and was written in the context of cowardice, fighting the good fight, and John McCain’s brain cancer diagnosis, “It’s Okay to Be a Coward About Cancer” by Josh Friedman.

It was a compelling read, and it brought me right back to two very particular days – February 26, 2015 when the radiologist told me the ultrasound mammogram revealed a 90% chance that the just-discovered lump was malignant. And then March 3, 2015, a scant 5 days later, when a different radiologist did 4 biopsies and then ushered me (and my partner) in to see a nurse practitioner to begin planning next steps for tests and treatments.

I have struggled with the notion of waging a war on cancer, fighting cancer, being the victor over cancer, ever since then. I was all over the words and the sentiments in the early days of my diagnosis. This was echoed in the streams of supportive messages, emails, Facebook posts, etc. that I received following the start of treatments. ‘Kick it in the butt’, ‘fight to win’; ‘you’re tough, you’ve got this’; ‘be strong, you’ll win’; ‘you’re brave, you can handle this’.

These are all well-intentioned words from some incredibly well meaning and important people in my life. But within a really short period of time, I decided it wasn’t a battle; it was a journey…also language some people don’t like. The notion of battle, fighting, vanquishing, conquering was too consuming, too intimidating. I wasn’t on a war path. It was a journey. I was focused on surviving, regardless of what that meant – full freedom from cancer or partial freedom. I didn’t care because I just wanted to be alive.

The whole notion of battle, of conquering, adds another layer of stress, anxiety, and to extent, guilt. It’s a win/lose proposition with little room for shades of grey. What if you don’t win, what if you can keep the cancer at bay, but not completely rid yourself of it – are you a loser, didn’t you do enough? Am I better, stronger than the person who is in treatment forever because I’m done?

I’ve been through it – I know who’s tougher and it’s not me. It’s the person who wakes up knowing they have a lifetime of either chemo or Herceptin or whatever the drug might be because their cancer is aggressive and won’t go away. I woke up every day for 14 months knowing I was in treatment for cancer. But then it ended. A good friend of mine wakes up knowing her treatments are not over. Ever. She wakes up Every. Single. Day. knowing that cancer remains a real, tangible threat. Does this mean she’s not fighting as hard as I did? Not a chance – she’s one of the strongest people I know. She’s on a lifetime journey.

The notion of battle or fight also implies weakness for acknowledging fear. And fear is the overriding feeling throughout a treatment protocol and beyond as every ache and pain that can’t immediately be identified triggers a fear of recurrence. Fear in fact kept me going – fear of not getting rid of it, fear of losing my family, fear of not seeing my daughter grow. I was a coward in the face of cancer. No one saw it because there is an expectation to be brave, to fight, to wage war, but it scared me. I lived in fear every single day of my treatment – and to an extent I still do today. But that fear sustained me, and still does, not through a battle, but on my journey. 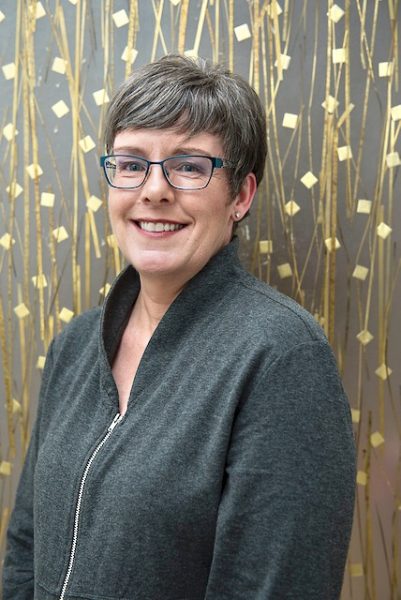 Denise Corbett, journeyer on the never-ending cancer path, at the 2017 Forget for a Moment Makeover. Portrait by Gerard Mathieu.

There’s still time to support my October Breast Cancer Awareness initiative for the next couple of days to November 1st. If you’re looking to perhaps purchase an early Christmas gift, then now’s the time. With every order received, I’m donating a bamboo headscarf or PICC line cover to the Chemotherapy Unit at the Ottawa General Hospital to gift to cancer patients undergoing treatment. Or, another option is to sponsor a headscarf or PICC sleeve to donate. All you have to do is purchase one by clicking the button below and entering “donation” in the notes box during checkout.

P.S. A huge shoutout to Brenda Wilson of the Creative Treats Club for generously making gift boxes for each donation. It will be a lovely treat for cancer patients to unwrap their headscarf or PICC sleeve in a beautiful handmade gift box. Thank you, Brenda! I love how our community comes together to help make a small difference in the lives of those living with cancer. 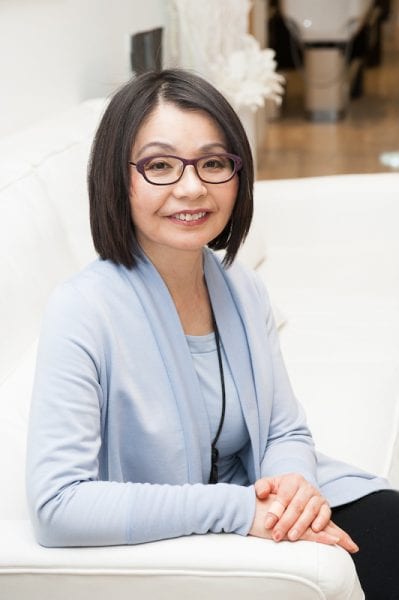 I’m a recovering Chartered Accountant and Breast Cancer Champion turned Fashion Designer. My COKANNA Canadian-made bamboo clothing is all about comfort and style. Giving back to the community is important to me so I support Rethink Breast Cancer‘s metastatic breast cancer education, support, and advocacy work.