I think we should call it privilege-ism not racism 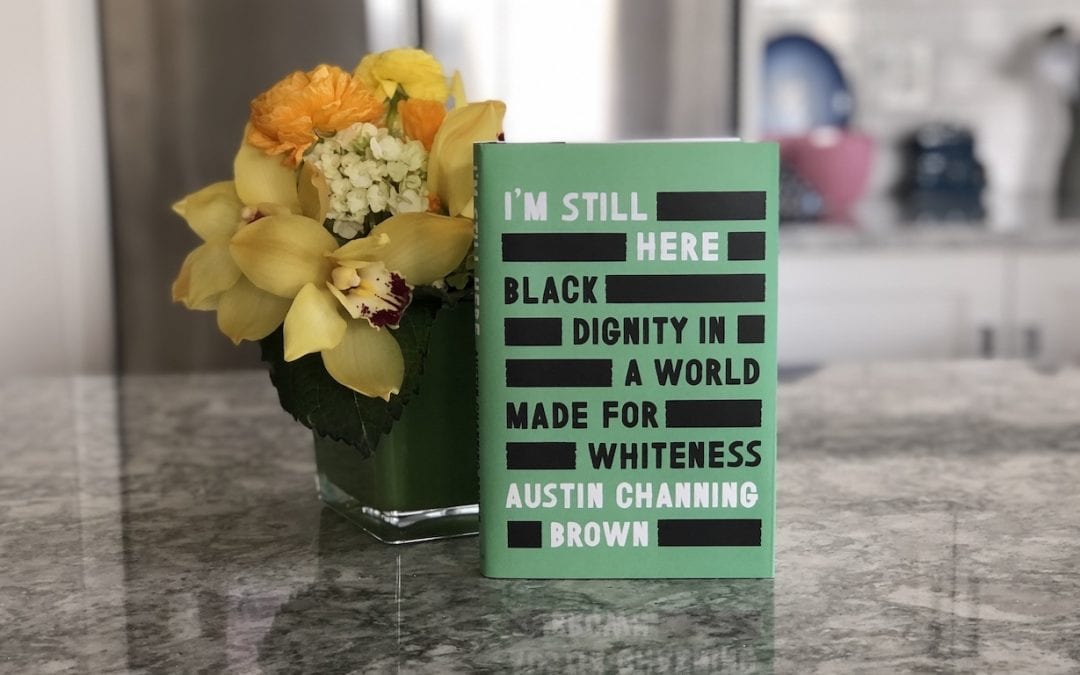 I think we should call it privilege-ism instead of racism. Where did the concept of race come from? It’s a social construct.

When I was in elementary school, we learned about the three races in the world: white, yellow, and black. I remember looking at my hands and thinking that’s just weird because my skin is not yellow. My skin looks the same as Diane or Mary who sit on either side of me. But, I didn’t think of it as wrong because I was taught to follow the rules and not question authority. To speak up would be considered rude and disrespectful.

I also remember the other kids laughing. Maybe they were laughing because they thought the concept of yellow was ridiculous too, but it didn’t feel that way. It felt like I was in the minority, like I didn’t belong, like I was lesser than. And the only reason no one batted an eye on the mention of black is because there were no black kids in our classroom or in the entire school.

I recently listened to Brené Brown’s Unlocking Us podcast, the episode with Austin Channing Brown on I’m Still Here: Black Dignity in a World Made for Whiteness. It made me feel uncomfortable, ashamed, enlightened, human, and gave me a few ‘aha’ moments. I have listened to it twice.

Austin says in the podcast, “The work of anti-racism is the work of becoming a better human to other humans.” Just let that sink in for a moment. It’s an aha moment.

It’s the same as the Me Too movement. Men complained they didn’t know how to act around women in the workplace anymore. They felt uncomfortable, on edge, like they might say the wrong thing. Uh-huh. Well, how about act like a decent human being towards other human beings. Would you say that to your mom, your sister, your daughter, or your male co-worker?

Where to go from here

In this movement of black lives matter, the burden is not on the people of colour to educate us, to be our friends, to allow us to join their groups, and to bring us into close proximity. Rather the burden is upon us white privilegers to do our own homework, to educate ourselves, and to speak up and act when needed, and that will bring us closer to walking together side by side.

I highly recommend listening to this podcast episode: Brené with Austin Channing Brown on I’m Still Here: Black Dignity in a World Made for Whiteness

And, I invite you to check out the very interesting and unique work of 5 black Canadian designers: