Is that a woowoo moment or coincidence? 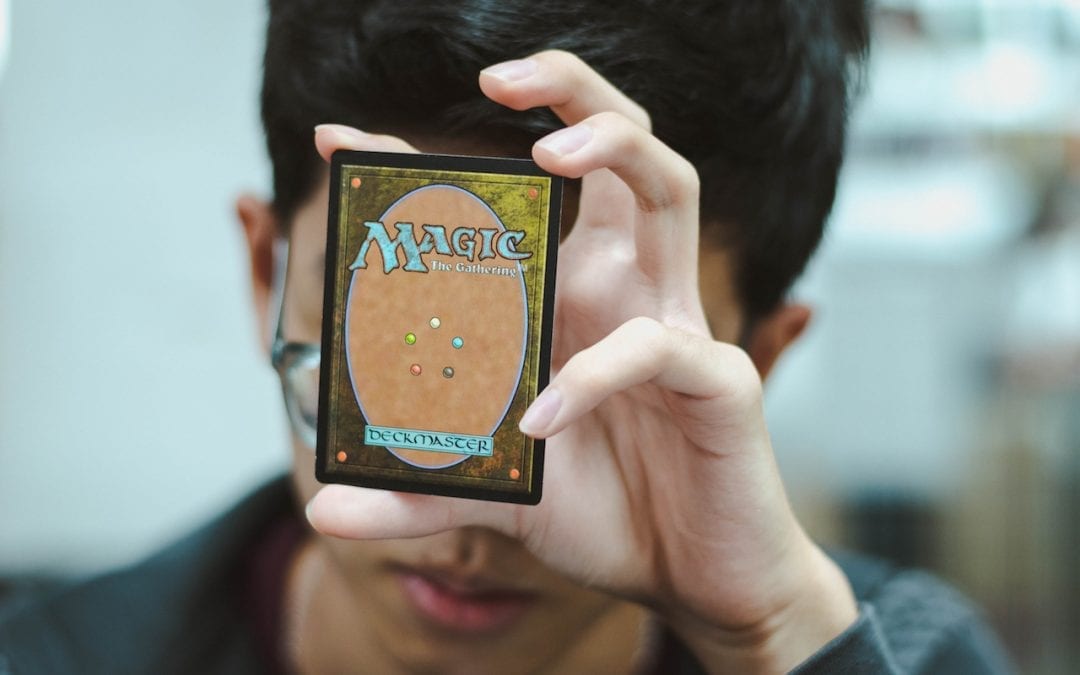 Photo by Wayne Low on Unsplash

If you’ve been following my Keeping Abreast blog, you’ll remember several posts ago, I wrote about working with a Life & Business Coach and wanting to move away from the practical, logical, nose-to-the-grindstone me to a more intuitive, go-with-the-flow, woo-woo me. If you missed that one, here it is Can you be practical AND woo-woo?

I’d like to give you a bit of an update on where I’m at with that. For quite a while now, I’ve wanted to move to the woo-woo side but it’s been a struggle coming from an accounting background where logic and reason and billable hours rule.

But, here’s what I’ve noticed over the last month or two. I always feel like I’m pressed for time. I’m sure many of you can relate. I’m typically running 5 minutes behind whenever I’m trying to get somewhere, to an appointment or a meeting or even a coffee date. I hop in the car hoping for all green lights along the way.

Then one day as I was leaving for a dentist appointment downtown, 5 minutes behind schedule, of course, I decided to just sit for a few minutes in my car before I started driving. I closed my eyes and said to myself, “Just relax, don’t rush, just drive and you’ll get there in plenty of time”. And because it’s usually hard to find a parking spot, I also said, “I’m going to manifest a parking spot right out front. As I pull up, a car is going to be pulling out”.

As an aside, I really don’t like the word ‘manifest’. I hear it often in the land of the woo-woo but I personally don’t feel it’s used in the right context. Even the dictionary definition is “to display or show a quality or feeling by one’s acts or appearance; to demonstrate”. Not magically conjure up. When I think of manifest in this way, I picture someone sitting cross legged on the ground, wishing with all his might for a new car. Then boom, one drops down from the sky in front of him. It makes me lol.

So, I put on my GPS which told me I was going to be 5 minutes late, and I pulled out of the driveway. As I drove, I picked up time but not because I was speeding and running yellow lights like I usually do which btw often works in the opposite direction. I just didn’t worry about it. As I approached the dentist’s office, I decided not to turn onto the street in front of the building where I was hoping to get a parking spot. I continued straight alongside the building and lo and behold there was a spot I could pull straight into. I didn’t have to back into it which I’m terrible at. I arrived for my appointment with minutes to spare. 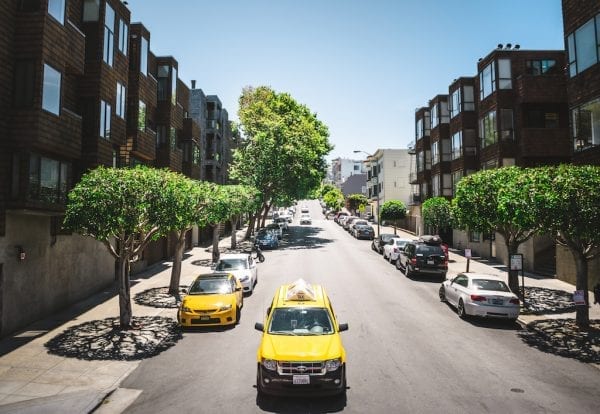 Photo by Jace & Afsoon on Unsplash

The next time this happened, I was with my daughter. We were heading down to Chinatown to her favourite spot, Chatime. If you don’t know what Chatime is, it’s like a bubble tea shop that serves hot and cold tea with milk in all kinds of flavours. It’s very popular with Asian people so Chinatown is a great spot for it. My daughter calls it a cool place for young people to hang out without alcohol. I’m cool with that!

It was a Sunday afternoon and as we were heading there I said to her “Uggh, parking is going to be tough”. But then I said, “You know what, I’m just going to manifest a parking spot for us” and she gave me that sideways “you’re weird” look. We’re driving along Somerset and voila, a spot for me to pull into. We got out and I went to check the parking meter and it was free on Sunday. I was telling my daughter this and a woman walking by overheard and said, “OMG the parking is free, that’s fantastic!” The spot wasn’t right out front of Chatime. We had to walk a block or two but it was a nice day so it was perfect.

And my third time was this past weekend. I was at a memorial service at Beechwood Cemetery on the east side of town and I had to get to an appointment down in the Byward Market. Once again, I left there a little bit too late. Instead of fretting about it, I called ahead to let them know I was running behind. They said that’s fine, we’ll see you when you get here. If you’ve ever been at the Beechwood Cemetery, you know it’s hard to find your way in and out of there. I kept calm and eventually wound my way back to St. Laurent. I drove down to the Market with ease having no clue it was the big Ottawa Race Day weekend and there were road closures. Had I known that, I would’ve been panicking and my drive undoubtedly would not have gone smoothly.

Parking is never easy in the Market especially on a nice weekend with a big event going on, but I said to myself, “There’s going to be a spot nearby and I’m not going to have to drive around and around to find it”. I turned onto Dalhousie and headed towards George Street and right at the corner of Dalhousie & George was a parking spot just waiting for me to back into with no one in front of me. I didn’t have to parallel park which I would never do when it’s that busy. And once again because it was a Sunday, street parking was free.

So that was three times. Am I converted to woo-wooism? Well, given my analytical left brain, I probably need to do more research and collect more data. But, I’m liking the woo-woo and the free parking spots. What do you think? Is three times just a coincidence? Let me know in the comments.

If you’d like to debate this in person, come out to my Community Coffee Shop this Sunday from 2:00 to 4:00 pm. You’ll get to enjoy coffee/tea & desserts, good company & conversation, and try on my new Maxine reversible tunic. Comment “Yes, I’ll be there” and I’ll send you an invite.

Hope to see you for a coffee!