My Adventures in Babysitting Adventure 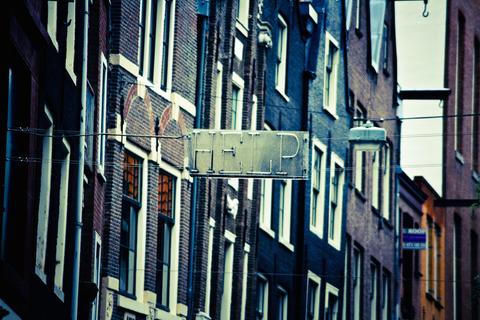 My Adventures in Babysitting adventure was originally published in August 2018. Since we’re into the heat of the summer, I thought I would bring this oldie but goodie back to life. And, to be totally honest, it’s been too hot and humid this week to write a new one. I hope you enjoy my little adventure.

Dedicated to my family with much love and thanks.

If we’re friends on Facebook, you may have heard about my little adventure last weekend. It’s a funny story especially now that I’m back inside so I thought I’d share it with you.

Let me back up a bit and set the scene for you. I was on my way to Barrie to pick up my daughter who is attending a figure skating summer school. She needed to come home for her last orthodontist appointment before getting her braces off.

I was going to drive to my sister’s in Port Hope, stay overnight and then head up to Barrie early the next morning. I’d pick up my daughter and then we’d head back home to Ottawa. It’s about a 5-hour drive one way so a little too far to do a round trip in one day. Oliver came along for the ride. 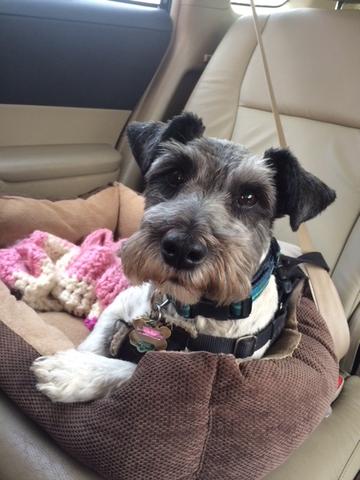 Oliver settled in for the long drive

My sister and her husband were heading off to Nova Scotia. They’d hide a key to their house for me. A few days before, I was pestering my sister, “Don’t forget to hide the key and let me know the hiding spot”. I had this image in my head of not finding the key and being locked out with nowhere to stay. Little did I know, this was foreshadowing what would really happen…

So, Oliver and I arrived, found the key, and brought our overnight bags into the house. I fed him and then we headed out for a walk. I decided I’d eat dinner later so we could get our walk in before dark.

We walked for about 40 minutes around the winding streets and crescents. Keep in mind, my sister only moved to Port Hope a short while ago so I don’t know the neighbourhood very well. In fact, I took out my phone about halfway through our walk, and used the GPS to map our way back to the house. And this is when, I believe, the key to the house may have fallen out of my pocket unbeknownst to me.

As we walked up the driveway at about 8:20 pm, dusk was settling in. I reached in my pocket and no key. I began searching all my pockets, still no key. As dread started to wash over me, I walked up to the front door hoping against all hope that it had somehow not locked. No luck. I asked the neighbour if by chance he had a spare key. No luck there either.

I quickly took Oliver back out to retrace our steps and look for the key. He was not impressed. He’d done his walk and wanted to go home and settle in for the night. Me too! At one point, he dug his paws in and refused to go any further. He’s 10 years old and part Jack Russell terrier, need I say more. He’s sweet but stubborn and getting more stubborn by the day.

I brought him back to the house and put him in the backyard. We both longingly looked through the securely locked patio doors at my purse sitting on the table with my car keys. The reality of the situation was starting to sink in. No key to get in the house, no keys to get in my car, no ID, no credit card, no money. Just me and the dog.

I quickly headed back out, on my own, to re-walk the route. By this point, it was getting dark. I was praying inside my head, or maybe I was muttering out loud, asking the angels above or the powers that be to miraculously place the key in my path. Then I had a mini meltdown. 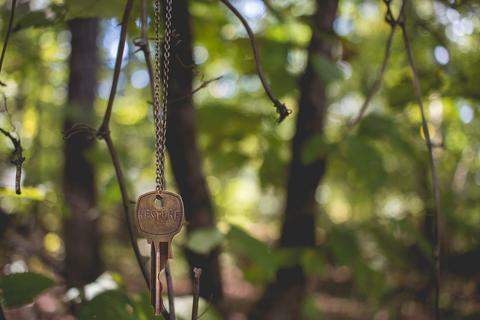 Photo by Katy Belcher on Unsplash

I sent a text to my niece who lives not too far away in Bowmanville. She was at her trailer with her family and had just stepped inside and thankfully heard her phone beep. I quickly explained what had happened. They didn’t have an extra key but would come right over.

In the meantime, Oliver kept looking at me and cocking his head to one side as if to say, “Why aren’t we going inside?” I have to say I received a lot of online support from my Facebook friends. What else is there to do when you’re locked outside sitting on the doorstep in the dark. One friend, 40 minutes away, even offered to come and get me. I was thankful I had my phone with me.

Finally my niece, her husband, and their two young kids roll up in their SUV. Her husband came armed with his toolbox ready to break into the house. The kids hopped out with their flashlights in hand. Makayla is 8 years old and Cameron is 4. They were excited. It was a treasure hunt. They were so cute, full of questions. “Where did you lose the key? Where you walking on the road? And, the best line of the night, “Maybe we’ll find some candy!”

After retracing most of the route, still no success in finding the key. By this point, enthusiasm had waned…for me too! As we approached the house, no lights were glowing in the windows. Their dad had not been successful as a break-in artist.

We called my sister and her husband. They were staying overnight at a hotel near the Toronto airport and catching an early morning flight. Phew, they were still in the vicinity. They got their car out of long-term parking and started driving East. We got in my niece’s vehicle and started driving West. We’d meet somewhere in the middle and get the one and only key left.

We hit a traffic jam on the 401 at 11:30 pm on a Thursday night. I swear there is never a good time to drive in Toronto. We were at a standstill surrounded by transport trucks. So, we got off the highway and met up with my sister in Ajax. We did the big handover in the parking lot of a Canadian Tire store at midnight, me apologizing for the millionth time.

It was now 12:30 am as we sped down the highway back to Port Hope. As I sat in the back seat tucked between two sleeping kiddos in their booster seats with their heads flopped on my shoulders, I was reminded of the movie “Adventures in Babysitting”. I know my adventure was not nearly as dramatic or adventuresome, and I wasn’t rescued from a bus station, but still the ridiculousness of it all felt similar. The adults in the car had a good laugh.

Go down in history

This will probably go down in family history as one of those entertaining stories to be pulled out from time to time, recounted and embellished, and passed down from generation to generation. Remember that time when crazy Aunt C lost the key and then we walked for hours looking for it, and then drove for miles to get another one?

Have you ever lost something, or been locked out, and someone had to come and rescue you? Tell me about it in the comments so I don’t feel like I’m the only cotton-headed ninny muggins :-).

Until next week, enjoy the weather and don’t forget your key. 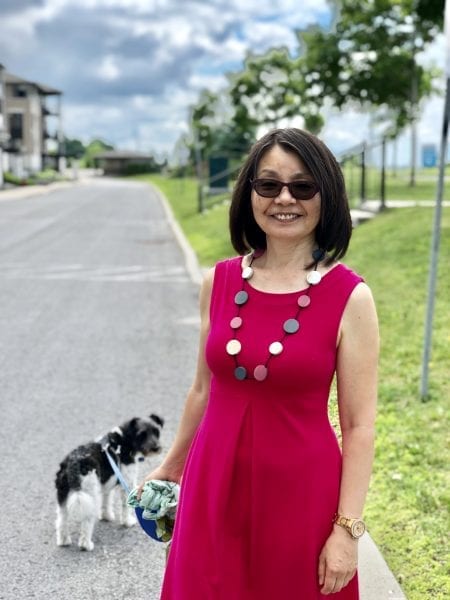