Thank goodness for the disrupters in the world 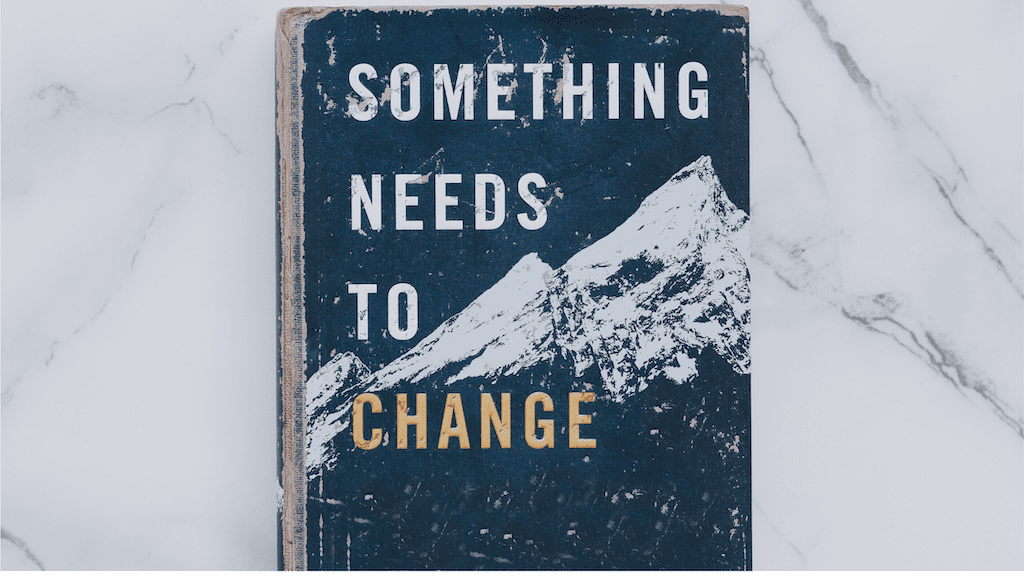 Where would we be without those who radically change the world? Thank goodness for the disrupters.

Let’s start with a definition. Disrupter is a term typically used in the business world. It’s defined as: to break apart, to radically change a business or industry. To cause disorder and turmoil. For instance, think Henry Ford in the automotive industry, and the Wright brothers and Amelia Earhart, aviation pioneers in the transportation industry. More recently, Netflix in the home entertainment industry, Airbnb in the hotel industry, and Uber in the taxi industry.

Disrupters change the industry, turn it upside down, especially when it’s been running on status quo. And, sometimes it’s dominated by a few big players. They are often out of touch with their customers, the people in the streets. They become these big machines. Workers are cogs in the wheel. Meanwhile, the main focus is on the bottom line and keeping shareholders happy. As a result, customers take a back seat. I think of the banks and the telecommunication companies.

Then along comes an entrepreneur with an idea which leads to a start-up that wants to change things up. They are close to the ground, curious observers, agile, and quick to react. They are the disrupters.

I was thinking how we also have disrupters in society. These are the people who are compassionate, courageous, and driven by a cause, a belief, a calling. Hence, they want to change the world. Against impossible odds.

Not everyone is a disrupter. It takes a special someone, a being who will fight for what they believe in no matter the backlash, the harsh criticism, or even physical harm.

Think of Harriet Tubman, a tiny but mighty African-American abolitionist and political activist. She was an enslaved, beaten and scarred woman who single-handedly led many black lives out of slavery.

Think Colin Kaepernick the football player who caused a nation-wide uproar in 2016 by taking a knee during the national anthem. It was a peaceful protest against racial injustice, police brutality, and systematic oppression. Consequently, he was frozen out of the NFL. And now in 2020, we are circling back to what he stood or rather kneeled for.

I’m reminded of a story told by Tara Brach in one of her podcasts. I don’t remember all the details and I’m probably getting some of them wrong but the gist of the story is a small troop of soldiers was passing through a dangerous war torn area. They suddenly ran into an angry mob. The situation was tense. One false move could cause a riot, a flurry of bullets, and dead bodies. The commander yells out to his men to take a knee. “Raise your weapon in the air and take a knee.” The surprised men follow his order. The equally surprised mob backs down and allows the troop to pass peacefully. The presence of mind of one human being, a distrupter. And, the power of one small act, taking a knee.

You could even think of Covid-19 as a disrupter. It certainly brought the world to a standstill. Could this be the disruption our planet needed? The skies have become clearer, the wildlife reappeared. It’s like the earth said, “Enough. Stop.” Families started cooking meals together, eating together, and going for walks together.

George Floyd is a disrupter. An unwilling disrupter but one none the less. His brutal death was a disruption. It brought the world to its knees, it broke open our hearts, and filled us up with disgust, anger, shame, and grief. It woke us up.

Meanwhile, closer to home in Canada, we’re also dealing with racial injustice particularly against indigenous people. Jagmeet Singh, NDP Leader, called a spade a spade in the House of Commons last week and refused to apologize for it. Singh is a disrupter.

So now, where do we go from here? To truly understand and connect with one another, we have to get out of our heads and sink into our hearts. That’s where our shared humanity exists. And, that’s when change will come.

Not everyone is a disrupter. But, we can listen, take note, standup, and follow their lead.