The Stuff You Don’t Hear About 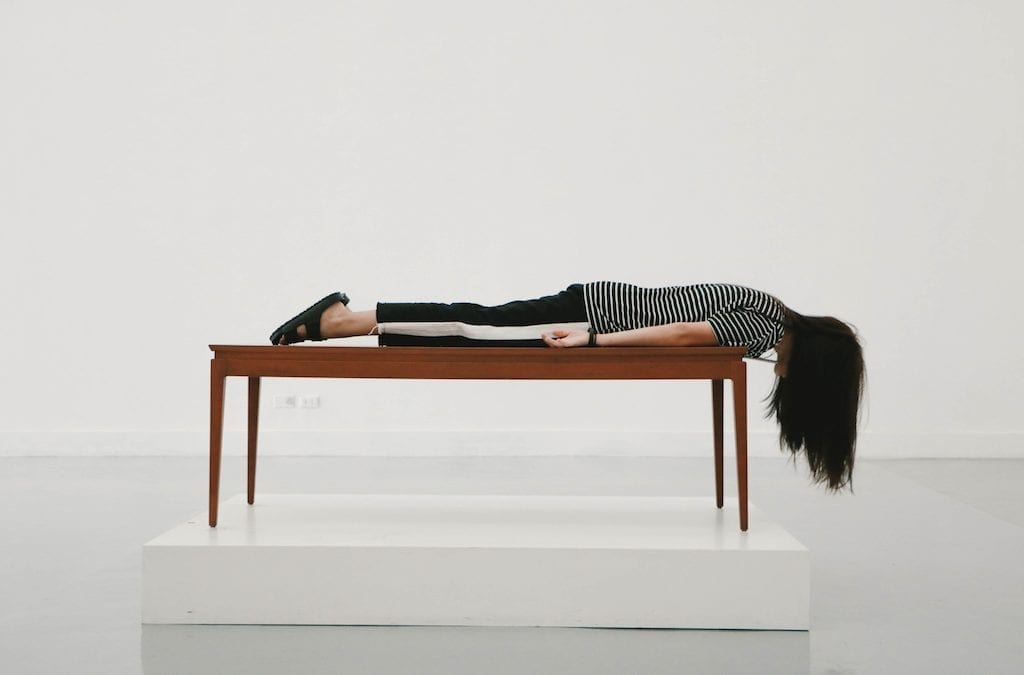 Photo by Pim Chu on Unsplash

This was me over the last month or so…not a happy camper!

If you have been reading my blog, then you may recall back in July, I wrote about my new cardigan coming out for Fall. I also did a few Facebook Lives talking about my new fabric being custom knit right here in Ontario. I could proudly say COKANNA is truly Canadian-made. And then you may have also noticed I didn’t say much about it after that except for a few social media posts.

Well, there is a reason for that. There were some issues with my new custom fabric, the fabric I was so excited about because it would be of a high and consistent quality, would never be back-ordered, and my colours would never be discontinued because they would be my custom-dyed colours.

But, as I continue down the road of entrepreneurship, I am learning that nothing is for certain and things often don’t go according to plan, or schedule, or budget.

When we hear about small businesses growing and becoming successful, it seems like it happens overnight. They leap onto the scene and are instant hits.

What you don’t hear about are the setbacks and failures, the starts and stops, the about faces, the backing up and going down a different path and then backing up again, the bankruptcies, the hard times.

Often in hindsight, things never seem as bad. The uphill battle doesn’t look as steep from the top. Every successful small business built from the ground up has gone through tough and uncertain times when things didn’t go according to plan. It’s par for the course. It’s how we learn and grow and become successful. 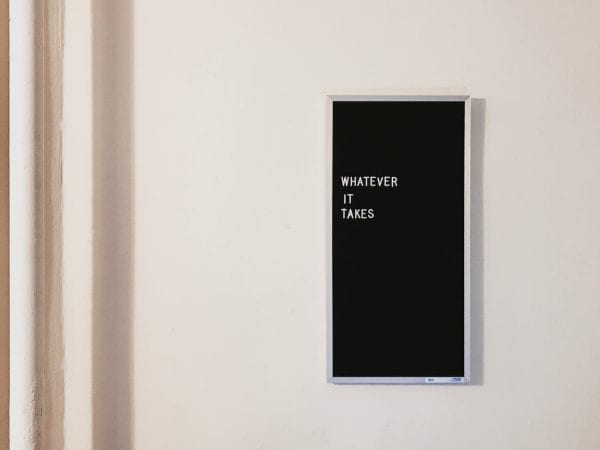 Photo by Jon Tyson on Unsplash

In the interests of keeping it real and putting myself out there and being vulnerable, I am going to tell you about my fabric woes.

My fabric was knit according to spec by the knitting mill. So far so good. Then it went to the finishing/dye house. That is when for whatever reason it became too dense. It was supposed to weigh 330 gsm (grams per square meter) but was more like 440 gsm. It felt too heavy. It was not soft to the touch like bamboo should be, like I wanted it to be, like my customers expect it to be. They have done this finish a thousand times. The owner could not explain it.

So the fabric could not be delivered according to schedule. It had to be laid out and heated to a high temperature so it relaxes, spreads out, and becomes less dense, less heavy. “Okay”, I said, “How long will that take”? Not long, a day or two was the answer. I could live with that, a day or two was not going to make a difference in my production schedule.

The following week it was delivered to my manufacturer and I drove to Toronto to check it out. As soon as I felt it, I knew it was not right. It was still very dense, not soft at all. Apparently, it was better than what it was but not what I had ordered. They picked up all 17 rolls and took them back for a second go around.

This time the owner would FedEx me samples to approve once it had been refinished again. By this point, I am questioning whether the fabric will ever be what I want it to be. It’s like altering an ill-fitting jacket. Does it ever really fit right? In my mind, you need to start from scratch to get it right. But the owner assured me they had to put it back on the table, re-heat and leave it there for a longer period of time so it properly sets to the new lighter weight.

Alright, I think to myself somewhat skeptically. Meanwhile time is ticking away…breathe… 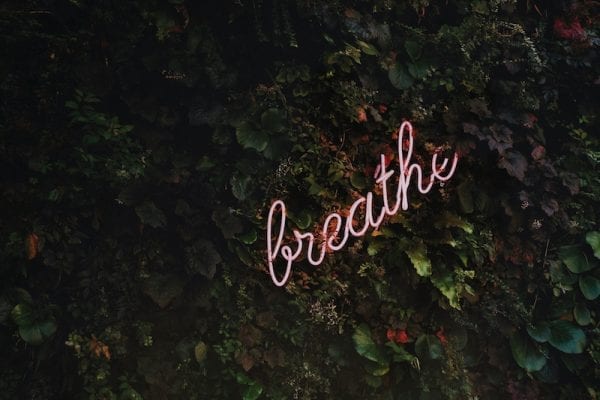 Photo by Tim Goedhart on Unsplash

Finally a few weeks later new samples arrive. One of the colours is still too dense. Am I being too picky? I get others to weigh in (lol, pun intended). Most can feel a difference between the colours, even my husband who is not into fabric and fashion at all. Back on the phone, back and forth we go.

I have to say the owner of the knitting mill was great. He wanted me to be happy with his product. He wanted to make it right. That made it easier. I was worried because I am a brand new and very tiny customer in his world but he did not treat me that way. He was very professional. But there were other parties involved too. It has taken time, a lot of time, to straighten out.

The good news…the fabric has finally been fixed. The weight and softness is what it should be. Fifteen rolls are being delivered tomorrow. The last two rolls are still being worked on but I am optimistic. I can’t give up. I just have to keep moving forward. As my good friend and fellow entrepreneur, Heidi, learned from Marie Forleo and then taught me, “Everything is figure-out-able”.

As life coach, Brooke Castillo, says “Of course, you don’t know how to do it because you have never done it before. It doesn’t mean you don’t try. You keep trying until you can do it”. The example she gives is a baby learning to walk. Of course, they don’t know how to walk, they’ve never done it before, but they keep falling down and getting back up and trying until they can do it.

So I am back on track…for now! All the fabric is to be delivered by early next week, samples can be cut and sewn, and then production can begin October 1st…fingers crossed. If not, well, it will all be figure-out-able.

In the meantime, don’t forget to get your entries in for the “Name That Colour” contest. The deadline is midnight tomorrow night. If you don’t know what I’m talking about or you need a reminder, check out: Name That Colour Contest. May the most colourful name win! Be creative and good luck!