What we never talk about… 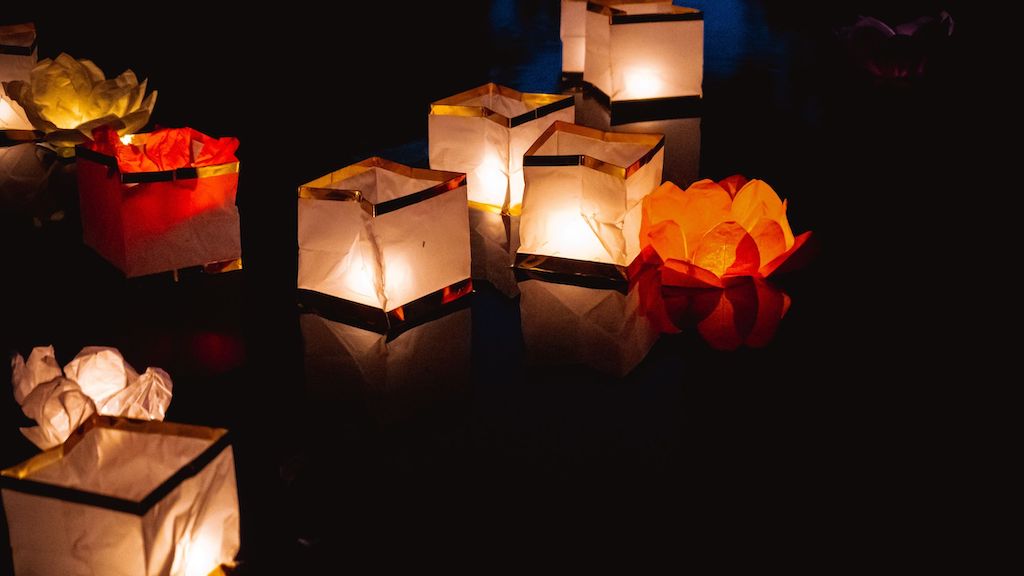 I decided this week to write about what we never talk about. And that is how we want to die. I know, it’s morbid to even think about, never mind talk about. But, I also think that’s the point. For something we’re all going to experience sooner or later, it seems to me it shouldn’t be so taboo or scary to talk about. Especially with our loved ones.

Maybe because I now have more years behind me than ahead, it’s a topic that’s been on my mind. Both my parents have long passed away. My father was only 64 years young when he died. Now that I just turned 62, I’m coming up to the age at which he left his family behind. It’s made me curious about how I’ll feel when I’m older than he was when he died.

Until recently, I’ve always kept my age under wraps. While it wasn’t a secret, I never volunteered the number. If asked, I was good at being evasive. Now that I’m coming up to the age of my dad’s death, I realize it will be an immense privilege to live longer than he did. And I should not waste it worrying about how old I am.

My dad also spent the final 2 years of his life in the hospital after suffering a stroke. He was mentally aware but couldn’t communicate and was completely immobile. I don’t want to live like that in my final years.

That’s where I think it’s important to have a conversation about death and dying with your loved ones, the ones who will be there with you right to the end. The ones who will have to attend to your funeral arrangements and what’s going to happen to all your stuff.

I have 2 very different experiences to draw on. My father who had made no arrangements because he was so young and suffered the stroke suddenly and unexpectedly. He was a sole proprietor who ran his own business for more than 40 years. Even though my sister worked right along side him, everything was in his name only. So when he passed, all assets were frozen. It was an extremely tough couple of years for my mom and my sister until his estate could be settled and the assets released.

My mom, on the other hand, because of the experience with my dad, put everything in her daughters’ names long before she needed to. She arranged and paid for all her funeral arrangements right down to the music that was played. It really was a blessing for me and my sisters. We didn’t have to make any decisions in our time of grief. Everything was exactly as our mom had wished.

However, we didn’t find this out until after she had passed. In looking back, we were all in total denial when my mom became gravely ill. The last time I saw her, I was certain I would see her again in a couple of months when I went home for Christmas. There was no doubt in my mind even though there was barely anything left of her. She was just skin and bone and having so much difficulty breathing. She was ready to go and we couldn’t see it.

Now, I wish we had been more open minded and ready for her passing. I believe my final visit with her would have been very different. I could have let her know it was okay to die. We could have had a conversation about what mattered.

This has led me to have conversations with my eldest sister. She’s 12 years older than me so will most likely go before me. I want to know exactly what she wants in her final years and days, and what type of service she would like to have. Thankfully, she is open to this and we’ve had several conversations. I find it comforting.

And this in turn has led me to wanting to have the same conversation with my 18 year old daughter. After mentioning this to my sister, we decided we could chat with her together. I was nervous about it because what teenager wants to talk with their mom and aunt about death and dying.

I almost sabotaged it by waiting until the last hour before she was heading back to school. Much to my surprise, she piped up and said she wanted to have the conversation. I was relieved to hear this and hope there will be many more to come.

What I’m afraid of

I don’t believe I’m afraid of dying. However, I am afraid of pain and suffering. I’m also afraid of wasting away in a nursing home. If I have to be kept alive on a machine, then let me go. If I’m suffering and in pain, then I would like to leave this world. I would like to live at home as long as possible and then go to a hospice if need be. My wish is to be cremated and my ashes spread somewhere TBD. I want my daughter to know all of this.

When the time comes, I would like to have meaningful and thoughtful conversations with her. I know it will be a time of sadness but I also want it to be a time of joy. I hope we can express our love, our hopes and dreams, our lessons learned, our wisdom, our lives well-lived, and laugh about the mistakes we made along the way. And, I hope she can pass the same on to her children.

A funeral is not on my wish list but a celebration of life is. A video or photo display would be lovely. I would like people to see who has been part of my life and what I have accomplished during my short time on this earth. I would like family and friends to share their stories and memories with one another.

The conversation went surprisingly well. Although the subject was serious, we kept it lighthearted. We all shared a good laugh, when I said I didn’t want her to be sad but I still wanted her to cry. Not a lot but I still want her to shed some tears and then be at peace with the time we shared together.

I want these conversations about death and dying to be a normal part of our life. Much the same as her adoption is. People have often asked me, “Does she know she’s adopted? How did you tell her?” This always makes me chuckle inside because she’s never not known. We’ve talked about her adoption from the time we brought her home as a baby. It’s not a big deal because it’s simply part of who she is.

The same thing goes with dying. It’s part of our life. Mind you, the very last part. At least in physical form on this earth. And well, that’s a whole other topic. 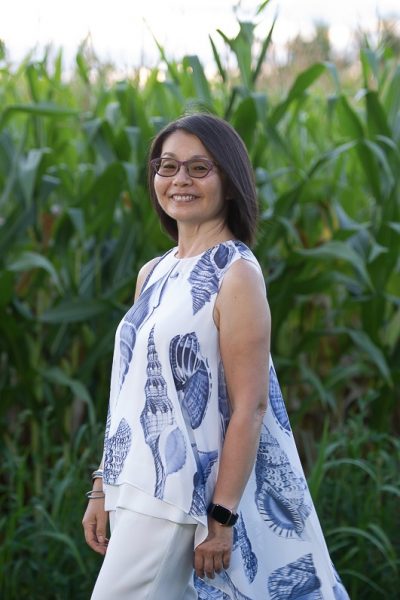 I’m a recovering Chartered Accountant and Breast Cancer Champion turned Fashion Designer. My COKANNA Canadian-made bamboo clothing is all about comfort and style. Giving back to the community is important to me so I support local breast cancer organizations who treat the whole person and not just the disease.